Ishpiming Bimise “Flying High Up in the Sky” Rocket Team

April 18, 2018: The LCO College’s Ishpimise bimose “Flying High Up in the Sky” Rocket Team took 3rd place this year at the First Nations Launch Competition, sponsored by the Wisconsin Space Grant Consortium and funded by NASA. Because of this they have been invited to RockOn! 2018, a week long workshop being held at NASA’s Wallops Flight Facility in eastern Virginia, nearly on the Atlantic Coast. Wallops also has a larger launch facility right on the coast where they fly som

The Lac Courte Oreilles Ojibwa Community College is pleased to announce that Dr. Russell Swagger has been named as College President. Dr. Swagger assumes his duties effective June 18, 2018. This selection follows an 8-month intensive search of a committee comprised of community members, faculty and staff of the College, with the Board of Regents making the final selection. Dr. Swagger brings over 25 years of leadership experience in Higher Education. He earned his PhD from

We would like to shine the June alumni spotlight on Jordan (Lacey) St. Germaine. Jordan graduated from LCO College in 2014 with a Associates of Science degree in Business Administration - Small Business Management. Since graduation Jordan has been working towards her Bachelors of Science degree in Business Management from UW - Platteville. She is currently working as the Financial Aid Assistant at LCO College. Jordan has four adorable children with her husband Anthony and enj 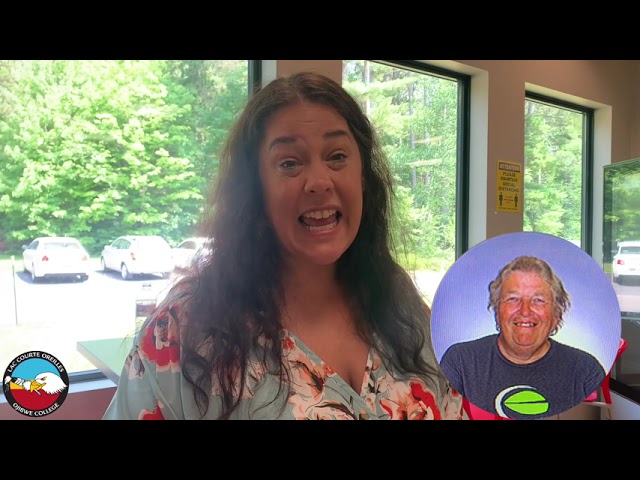 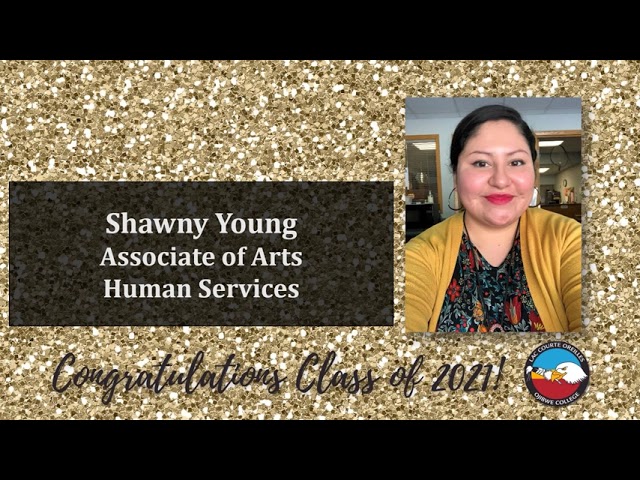 College President Inducted to the Wisconsin Native Loan Fund Board 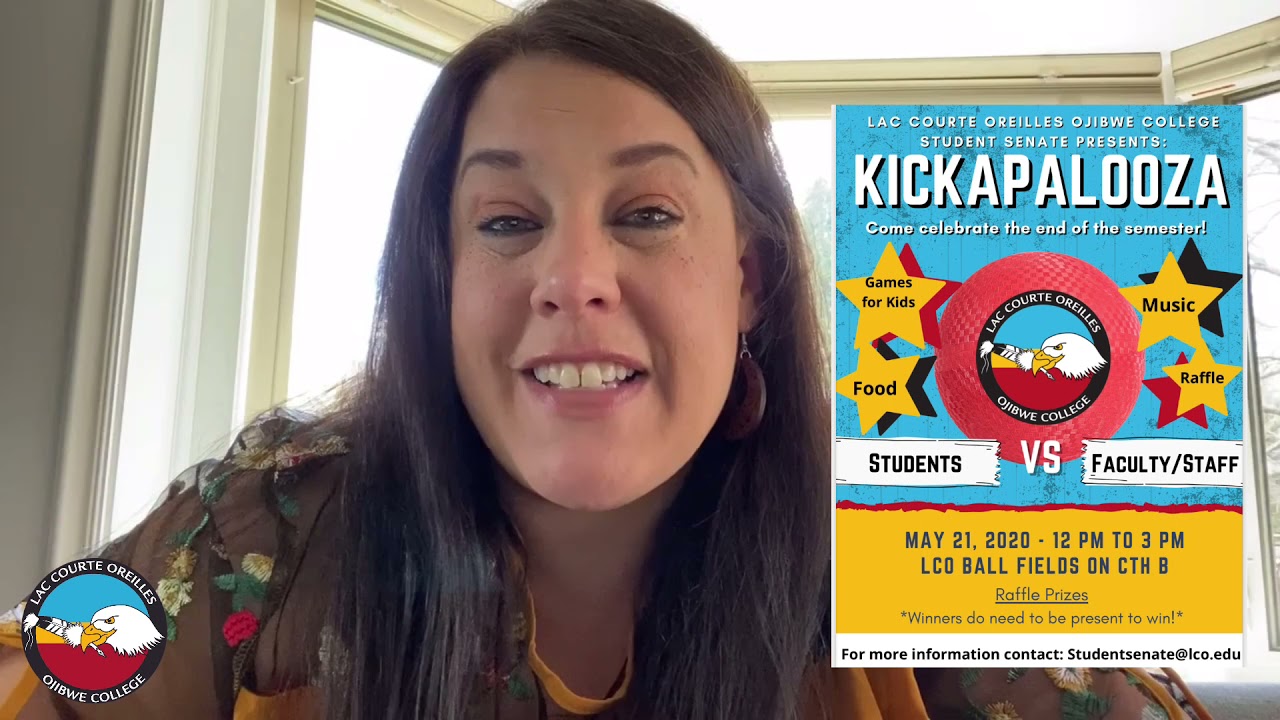